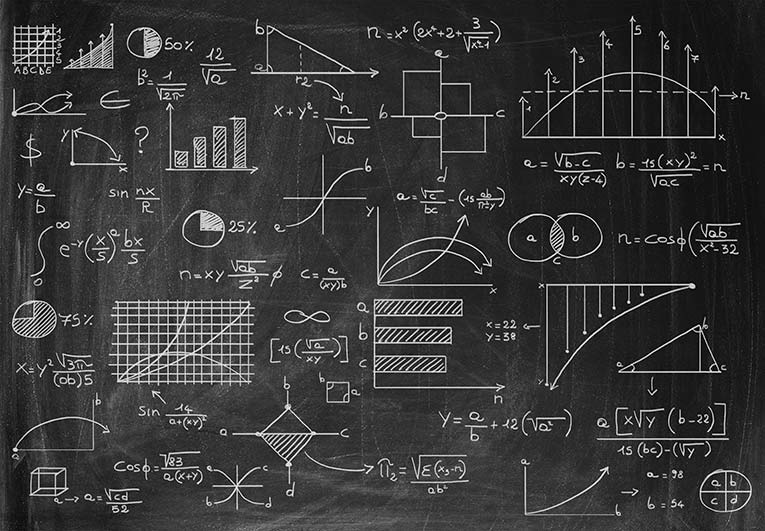 In this article, I’ll explain the following:

Being a fan of productivity and high output (and hustling in general), I’ve consumed many books, audio programs, and seminars about success strategies and peak performance.

Below is the framework or “success formula” I’ve developed for execution when I commit to achieving something in my career, entrepreneurial, or personal life. This formula is tried and tested and, just like the Law Of Iterations states below, has been refined and improved over time.

Step One: Establish Three Types Of Goals (Get Focus)

Before beginning on a journey to achieve anything, you need to know what you’re trying to achieve, at three distinct levels.

Firstly, you need to have a high-level goal. The example I’ve given above is speaking fluent French.

In reality, “I want to speak fluent French” is a high level goal that is essential to have but it isn’t very practical.

Not practical? Why not? Simply saying “Hey, I want to speak French” isn’t going to be effective or influential enough to get a desired result. So it needs to be broken down into…

The next step is to create tactical performance-related goals, which effectively break up a larger goal into smaller, actionable, measurable chunks.

The example here is passing a French exam – this goal is clearly smaller… but contributes to the larger goal of speaking the language fluently.

Performance goals address the “mechanics” of achieving success… or how you intend to chip away at reaching your broader Outcome Goal.

Process Goals – eg. “I will study French for one hour per day”

Next, all Performance goals must be attacked with rigour and habit… and so Process goals are used to ensure the required effort is produced to reach those goals.

An example of a process goal is to study French for one hour every day, without fail. If you do this, your chances of achieving your Performance goal (passing your exam) are going to be much easier. The saying “practice makes perfect” comes to mind.

Process goals are the most important goal types.

Get into an effective habit or ritual around your goals, and you’ll achieve bloody anything.

Next, commit to studying the strategies and attitudes of people who are already successful in the field you’re looking to find success in.

The logic here is simple but effective: learn from people who already know how to achieve success. By adopting this mindset, you learn the right facts and understand potentially crippling “gotchas” at a faster pace than if you were learning under your own unguided trial and error.

This process of observing a mentor can occur in different ways:

Also, adopt the mindset that you’re never going to stop learning. Ever. The moment you stop learning = game over.

The next step of this success formula involves committing MASSIVE ACTION.

The definition of ‘massive action’ depends on the type of task you’re doing, but in general, it means committing significant time and energy into “doing” whatever valuable effort is required to achieve your goal. This immersion tactic ties back to the Process goal type described above.

To follow our running example, massive action would mean spending focussed time hitting French textbooks, learning at a French class, practicing reading, writing, and speaking French and generally immersing yourself for considerable time periods in the mechanics of achieving your goal.

I also track the amount of time I spend on my goals using Toggl, a time tracking tool that allows me to see how many hours per week I contribute to each goal.

This simple act of tracking time changes the way I think about spending time on a task, and generally allows me to be more productive by preventing procrastination.

Read “The 10X Rule” by Grand Cardone for more on ‘massive action’.

Fundamentally, the “Law Of Iterations” suggests that repeated iterations of a task or action are required to improve quality or performance – or in other words, “practice makes perfect”.

This is a mantra I follow in almost everything I do – whether it be creative work, analytical work, work, play, anything. If and when I try something new for the first time, it’s never going to be my best work, and I specifically acknowledge this fact.

I wholeheartedly believe that the second time will be better, and the third even better, and so forth… so I know that the more I do something, the better I’ll get at it.

“Deep work” is the practice of performing focused, productive work without interruption, and allows the practitioner to produce high quality, intellectually-superior pieces of work in their chosen field of expertise.

The skill and habit of performing deep work is one that must be consciously mastered, and when achieved produces great results. Deep work occurs when:

My attitude towards luck is this: if you’re working hard enough (using the above formula), you don’t need luck.

Luck is like finding a car park at Bondi Westfield on Saturday – you have to keep driving around until someone pulls out and a park comes available.

I hope you find this formula useful.

Any cookies that may not be particularly necessary for the website to function and is used specifically to collect user personal data via analytics, ads, other embedded contents are termed as non-necessary cookies. It is mandatory to procure user consent prior to running these cookies on your website.